Good luck to me, I guess. 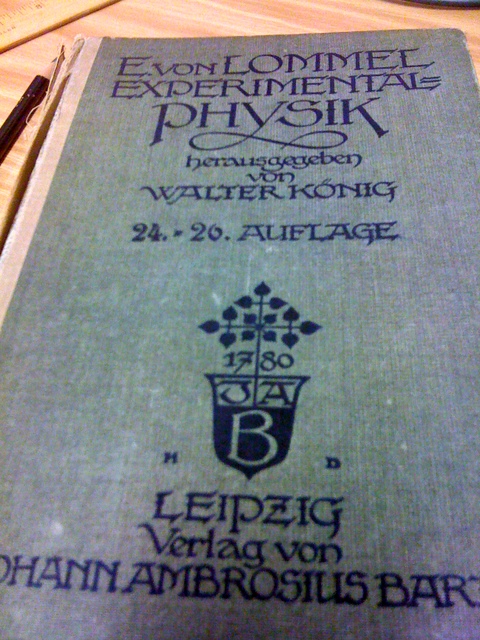 So what kind of candles do you bring for a candle

Big day over here. Hoping to have a new comic and