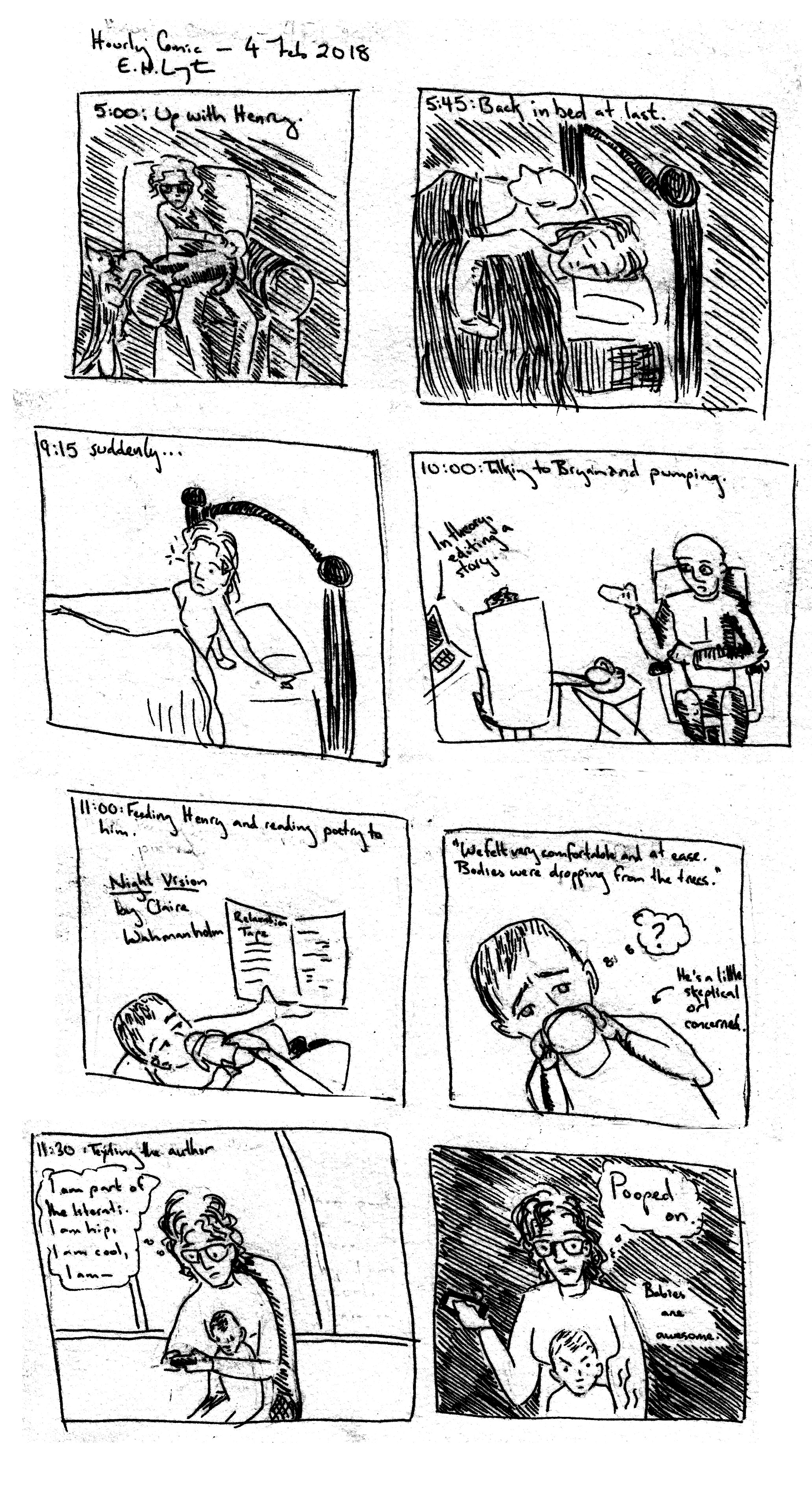 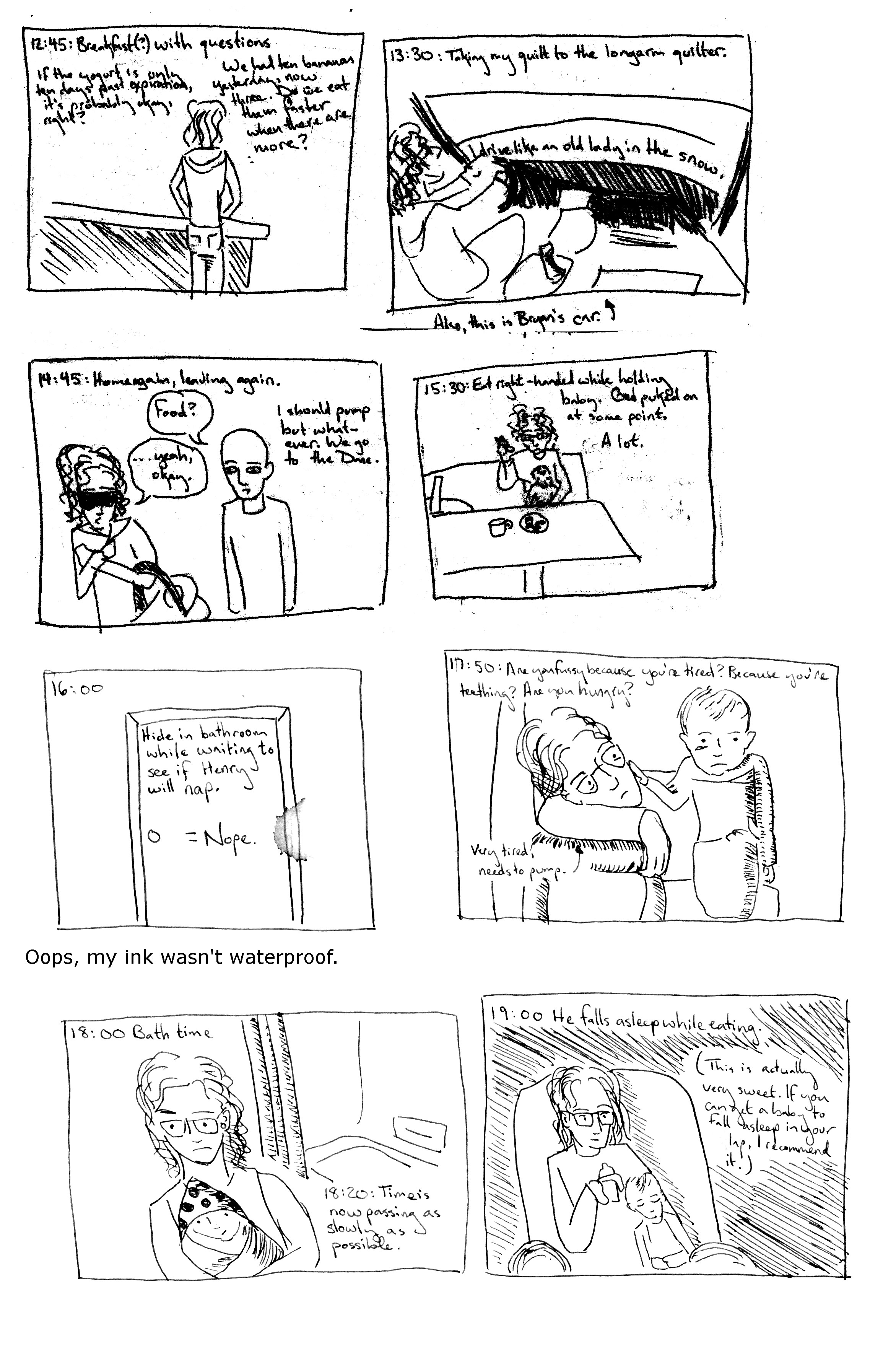 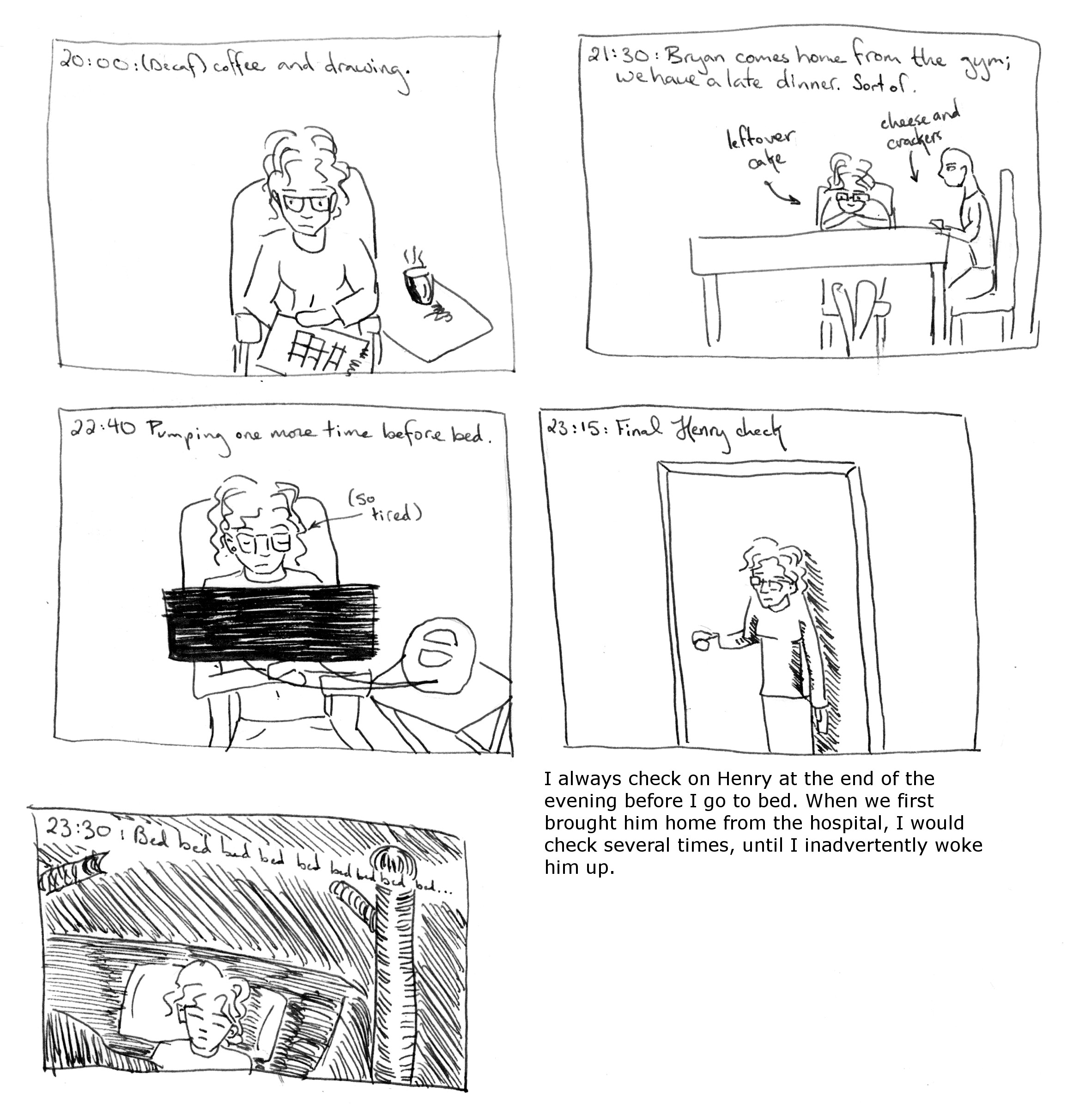 Big day over here. Hoping to have a new comic and