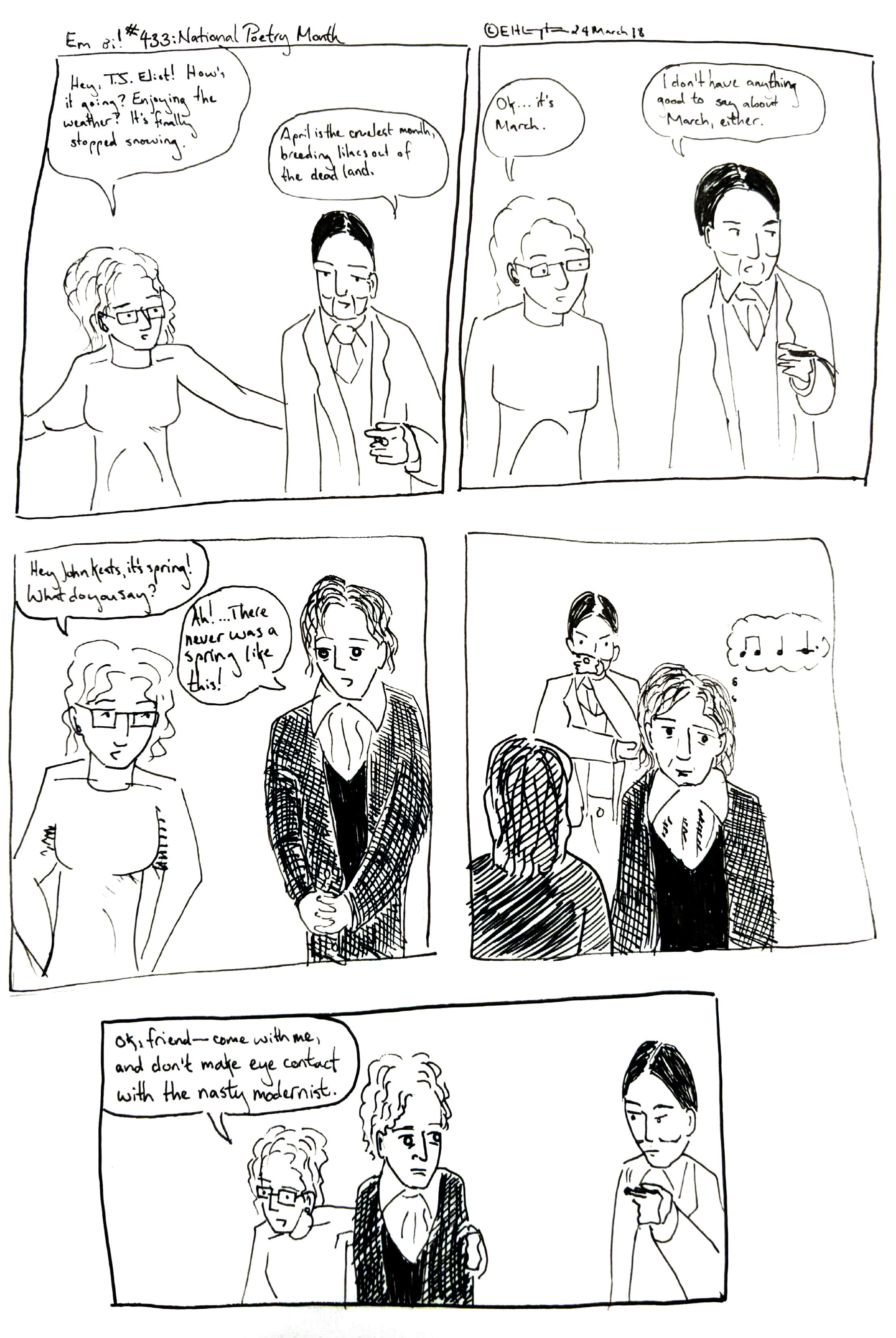 Cone flowers! Not mine, mine were eaten.