Some numbers that defined the year:

Bonus: I talked to this guy and he gave me a few of his resolutions! 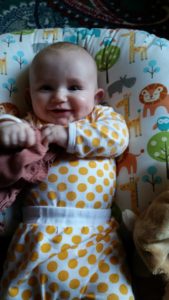 Maybe the last one is just a pipe dream of mine.