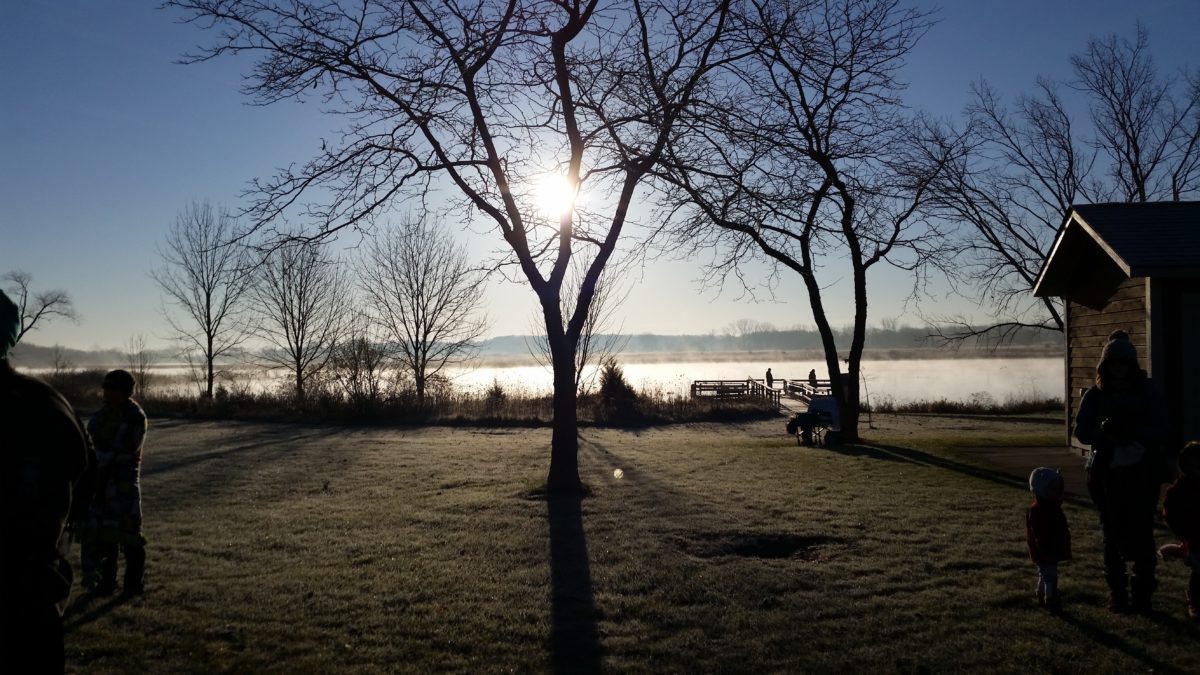 I ran 29ish miles on Saturday at the Wolf Pack Trail Run. 29.28 according to my watch. When I signed up, I thought the race would be 28 miles–it was billed as two 14-mile loops, but there was some overlap between the loops and some extra so it worked out weird. It took about five and a half hours. I was the eighth finisher overall out of fourteen. I was also the second woman finisher…out of two. There were several other women who started the race but dropped out (at least three, possibly more). So really, I was one of only two female finishers. That’s not bad, right?

Here are some things I learned during this time:

Although I am inherently an angry liberal, I’ve decided to try to talk to more people about politics lately because why not try to understand things outside of my liberal bubble. I had a nice conversation about politics with a woman I ran with for about seven or eight miles. She came from a more conservative part of the state, although she wound up voting for Clinton because of Trump’s statements about women. She was upset about the outcome of the election, but described Trump mostly as more transparently corrupt than Clinton. She wondered if he would be impeached.

Wouldn’t that be interesting.

My longest run for this race was the 18 miles I did last weekend while pacing at tBunk. Before that, I did 16 a week or two ago and 19 at the beginning of September. Otherwise I was busy racing on the weekends. I have gotten faster over short distances, but this wasn’t the best strategy for building the endurance needed for this kind of race. Oops.

Whatever I did right or wrong, I feel good today. I had a little light blistering on one foot (caused by my foot striking the uneven ground in a weird position) and some chafing and whatnot, but my muscles were back to nearly normal twenty-four hours later. I went down and watched the finishers at the Madison Marathon on Sunday and thought, wow, they look like hell. Do I look like that when finishing a race? And also, races are much more fun when you’re spectating instead of running them. And then Monday morning, I went out and ran five miles. Maybe I’m finally getting decent at these longer distance races. On the other hand, I don’t see myself doing any more this year, and next year is a big question mark, so maybe it doesn’t matter.